As you may know, in our family there are 6 of us. Myself, my partner, my 8yo son and my partners three sons of 23, 8 and 3). Being in a blended family has its challenges, but also can be wonderful too. My ‘stepson’ Cam’s (although we are not married I refer to my partners younger children as my stepsons as I bring them up 50% of the time) birthday was last month and we looked to organise a fun day out in London he would enjoy.

We settled on Ripleys Believe it or Not in Piccadilly and booked tickets for the Saturday. I’d been past it so many times as its in such a busy part of London but never really found out what it was. Well I think it’s a hidden gem for families! Due to the type of attraction it is we choose to not take our youngest as at three he wouldn’t really understand what he was seeing, so a family ticket for two adults and two children’s was all we needed. Now, tickets for Ripleys are not cheap – the family ticket bought online is the cheapest option at £67.96 and you can also use Tesco Clubcard tokens too. After a quick search on the internet though I found a buy one get one free offer so all together for the four of us it cost £45.82 – not bad for a central London attraction. Ripleys is in a fantastic building just off of Leicester Square and the attraction has over 700 artefacts spanning six floors, 19 themed galleries, plus an additional Laser Race area which certain entrance tickets cover.

Inside it really is a mass of things to look at – mostly totally random but lots of fun. I didnt realise that Ripley has been a real person who spent his life collecting the unusual and the rare for people to then visit – there is information about him all through the tour – he must of been an amazing character. Some of it is probably a bit silly for older kids (knitted car, giant chair, upside down room) but for two 8 year olds it was perfect! There are crazy objects, models of record breaking things such as the worlds tallest man, the smallest piece of art, ornate coffins, animal skeletons and bits of meteor to name but a few… 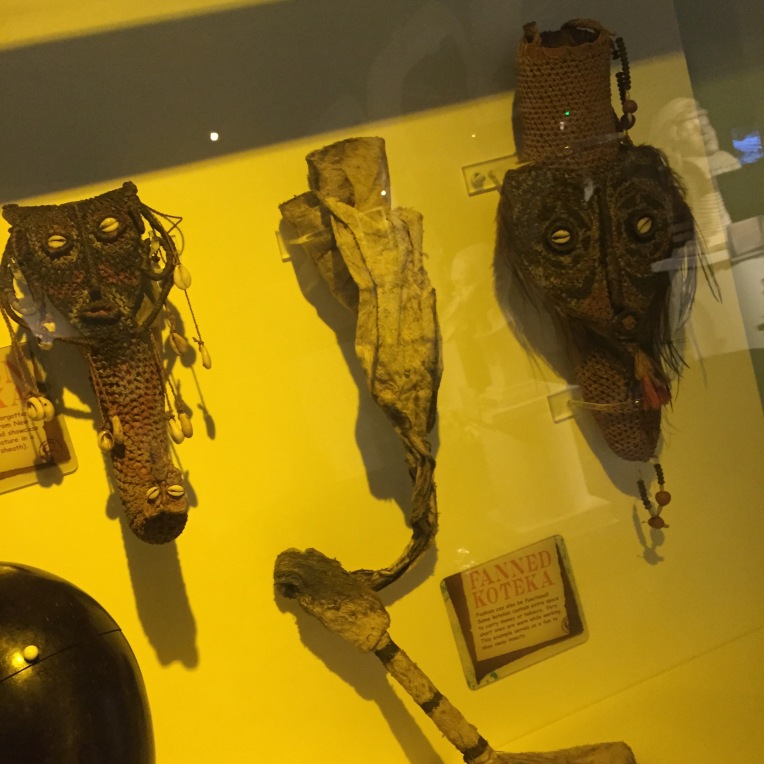 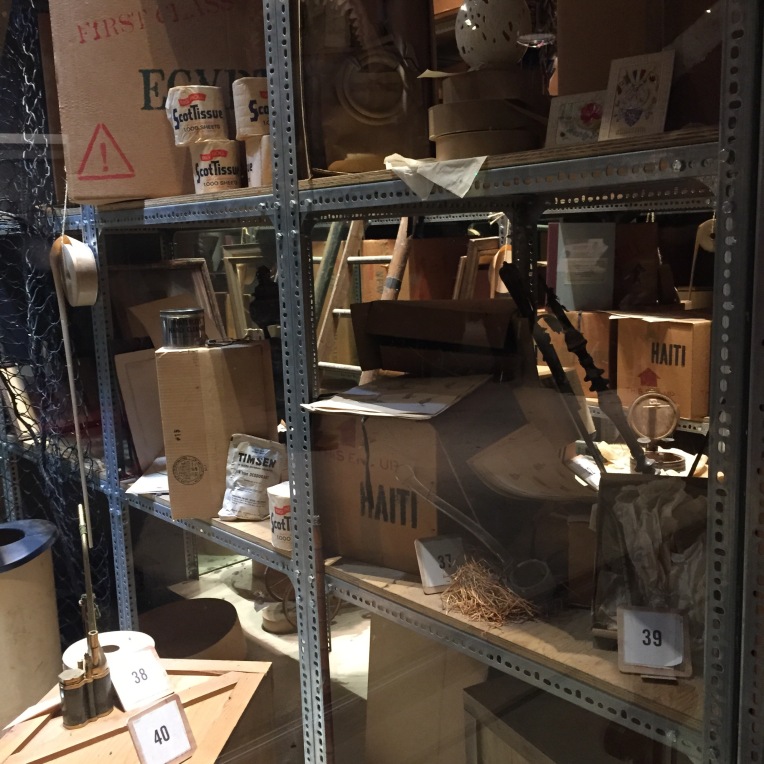 Parts of it are more like a traditional museum whereas other parts are much more interactive. You can walk through a medieval dungeon with all its torture equipment, see Olympic Torches from throughout the years and look at crazy optical effects like walking through a tunnel of moving light that makes you think you are moving upside down.

I have to say I loved it! I loved seeing all the different art made from crazy things, part of the Berlin Wall and walking through a hall of mirrors. The boys loved the interactive parts such as the light tunnel, creating virtual graffiti as the Berlin Wall and feeling how cold the water was when the Titanic sank.

The Laser Race Attraction at the end of the tour had long queues when we got to it, but to be fair we moved to the front quite quickly. You go in as a family and then have to navigate through to rob the bank vault without setting off the alarm via the laser sensors. The boys loved the idea and did really well but be warned you do have to wiggle all over the floor like a cat burglar!!! No good if you’re wearing a dress!

There were a few parts I found a bit ‘too’ weird – there was a whole section on real life freaks and some of the real shrunken heads (including a film on how they were made) were quite macabre! At the end of the journey there is of course a gift shop which is over priced and mainly full of sweets and a hard sell if the £25 posed photo books of you in Ripley style pith helmets they encourage you to pose for. However you can leave via the Laser Race route, which we did to avoid the cries of “Mum/Dad can I have…” We had a great day and I’d definitely recommend it. Book the tickets in advance and definitely don’t pay the price on the door and avoid the gift shop. But if you have kids under 12 I think its a great day out that will keep them talking (and thinking) for long after they leave. Find out more on the Ripleys website here. Photo sources my own or via the link above.

like my style? check out my stylish, hand picked vintage pieces for sale on Etsy…

© Sarah Gorlov aka BlueSkyGirlie and Always a Blue Sky Girl 2017. Unauthorized use and/or duplication of this material without express and written permission from this site’s author and/or owner is strictly prohibited. Excerpts and links may be used, provided that full and clear credit is given to Sarah Gorlov and Always a Blue Sky Girl with appropriate and specific direction to the original content. Thank you.